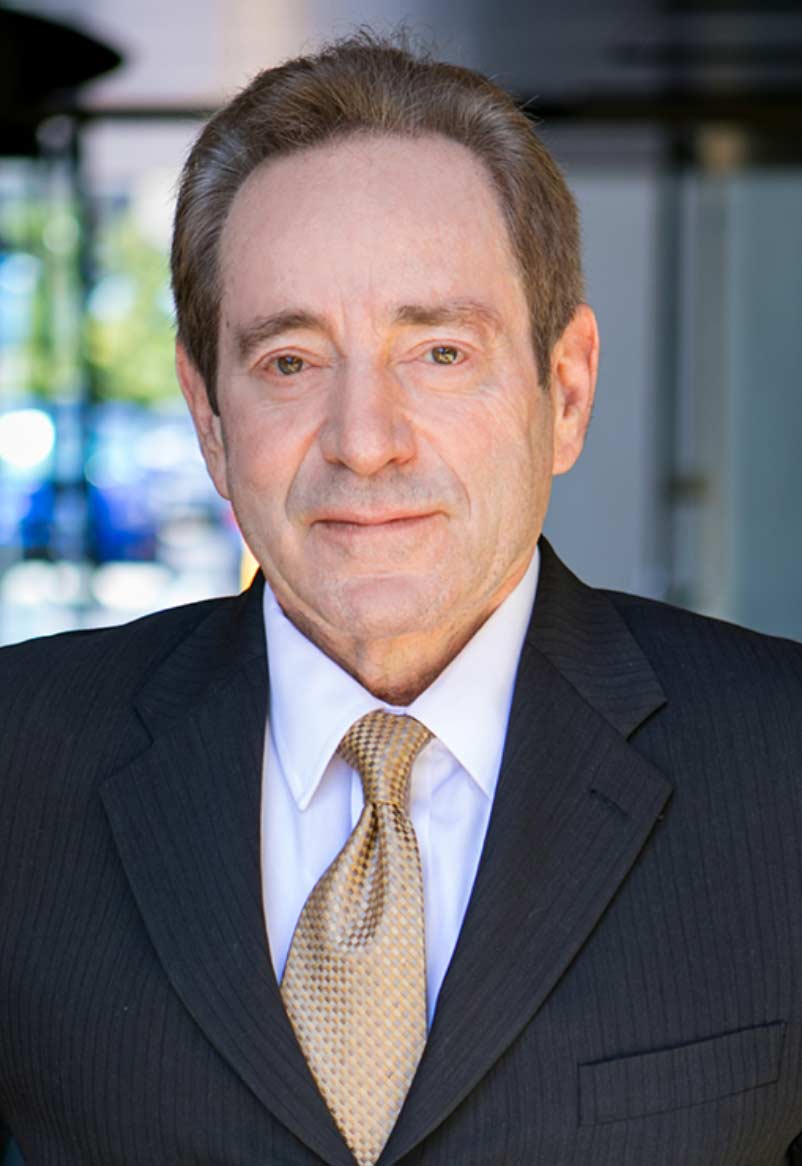 The founder, president, and senior attorney of the Law Offices of Gary K. Walch, A Law Corporation, Gary Walch has been a licensed attorney in California since 1975, focusing on personal injury, catastrophic injury and wrongful death claims since 1976.

Gary Walch opened his law firm in 1976 and has since assembled and headed a legal team focusing on handling serious injury and wrongful death accident claims. Mr. Walch is passionate about the law and his clients; he loves explaining how the process works, being sure his clients are fully advised and prepared, and that they receive the very best possible results. He was raised in a family which ran a small business, instilling in him the importance of treating each customer courteously and professionally, and he has instilled the same practices in his firm and his son and partner, Robert Walch.

Mr. Walch is highly experienced in his chosen area of law and has handled thousands of personal injury and wrongful death cases resulting from various types and causes of accidents, including the following:

With over forty years of experience, personally and in association with other attorneys, Mr. Walch has handled and successfully resolved thousands of personal injury claims, from negotiation to going to trial when necessary, including settlements, mediations, arbitrations, trials and verdicts with recoveries in excess of $100 million for his clients.

Mr. Walch has also been selected to the Top Lawyers in California, based on highest ethical standards and professional excellence.

Prior to becoming a successful attorney, it’s easy to see where Gary’s interest in political science, business and law developed. He has previously worked with the United States Postal Service (USPS), Securities and Exchange Commission (SEC) Enforcement Division, State Department via the Peace Corps, the Federal Trade Commission (FTC) and his father’s small business. As an undergraduate at UCLA, Gary studied not only political science but also accounting and tax law.

Mr. Walch is also a licensed California Real Estate Broker. He has spent considerable time volunteering in his community and with nonprofit organizations. He has served as President of the Board of Directors of both his children’s school and his Homeowners Association (HOA) and has served on the advisory board of two local paralegal colleges. He also is an Eagle Scout (Boy Scouts of America), and for many years enjoyed coaching Little League baseball, soccer and basketball.