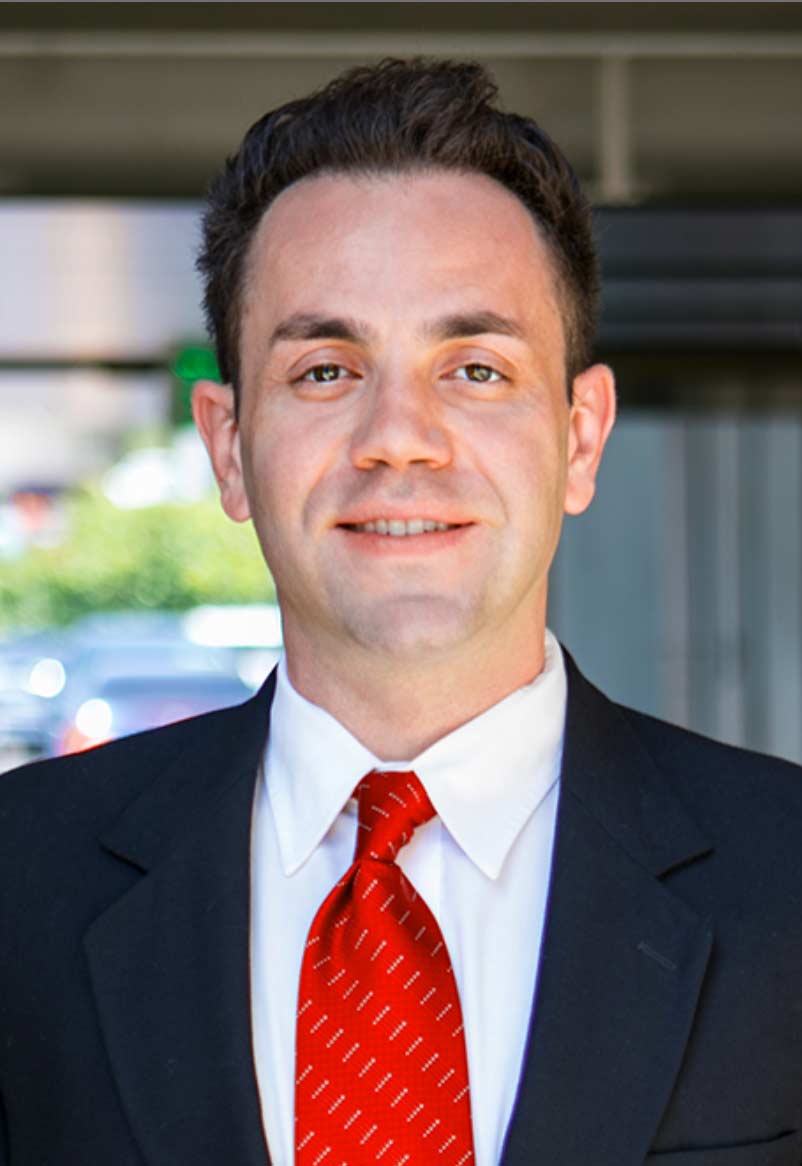 As son of the founder and partnering attorney of the Law Offices of Gary K. Walch, a Law Corporation, Robert S. Walch has been a licensed attorney in California since 2006, working with the firm since 2000, focusing on personal injury, catastrophic injury, and wrongful death claims.

Born in Los Angeles and raised in the San Fernando Valley, Robert S. Walch has worked with Gary K. Walch, a Law Corporation, since 2000. He began with the law firm as a legal assistant, a law clerk while attending law school, and then an associate attorney upon earning a law degree. He earned his way to becoming a partner and officer at the Law Offices of Gary K. Walch, a Law Corporation.

Robert handles his own extensive caseload within the firm and has successfully handled thousands of personal injury and wrongful death cases with settlements in the seven-figure range, resulting from various accidents, including but not limited to the following:

Robert S. Walch resolves client claims for millions of dollars every year and has developed excellent negotiation, settlement, and litigation skills. He’s successfully settled claims in which liability was denied for the full insurance policy limits.

This success quickly gained Robert S. Walch recognition and he was selected as Personal Injury Attorney of the Year in 2014 by the editorial staff of the Consumer Business Review. He was invited to the prestigious Phi Alpha Delta legal fraternity based on scholastic performance, and was subsequently selected to Top Lawyers in California, based on the highest ethical standards and professional excellence.

Naturally empathatic, he has extensively volunteered services for community organizations, including the Woodland Hills Motion Picture Hospital and West Hills Hospital. A lover of animals, he strongly supports and donates to wildlife protection and animal rights organizations.

If you want an attorney who truly cares about his clients and working toward the best results possible, call Robert.